Have you ever wondered how beer is clarified? Whether through specialized machines or through clarifying agents, this process is part of brewing, it is the intermediate stage between primary fermentation and packaging.

Before explaining how this process is done, we will start by listing the steps a beer goes through:

Let’s stop at the cooking procedure. It can last about an hour, this will depend on the style of beer that is being made, in this sense, before this process is completed, through whirpool or centrifugation is how the unwanted remains of hops and beer are removed. barley, thus ensuring that the must —which at the end of the process will be beer— is clean and clarified.

Before continuing, it is important to clarify that the fining of beer is not the same as the filtration process. In the latter, what is eliminated are the remains of the grain once the maceration has concluded, it is carried out to separate the bagasse from the must, once the filtration is finished, the cooking is done, which, as previously stated, is where prior to finishing it is done the clarification.

There are several ways to achieve clarification in beer, here are some products that are used for this process:

It is a type of algae, whose function is to catch the proteins that float in the beer and take them to the bottom.

This product is a kind of gelatin, made from the swim bladder of some fish, which works similar to irish moss, attracts the particles that are suspended and traps them in the same way, in this case, the isinglass is added once the beer is already cold.

It is a synthetic clarifying agent, whose objective is to attack the polyphenols in beer, which are the main cause of oxidation; In the same way, it is a product that is used once the cooking stage is over.

It can be used during the centrifugation process or during maturation, depending on the result you want to obtain. It should be noted that using this solution can label the brewed beer as vegan.

The vegan label can also be used with this product and it is added when the beer is already fermented and cold.

It is just like the gelatin that is used in everyday life and that you can go to buy at your supermarket preferably, it is one of the products most used by home brewers, due to its good results, in the same way, it is added once the beer is already cold and fermented, carrying

There are industrial machines that carry out the centrifugation process for the clarification of beer. Some centrifuges manage to separate up to 75% of the liquid beer wort when it is hot.

These types of machines optimize the fermentation and filtering process, having a direct impact on the clarification of the beer.

Whether the clarification of the beer is done manually or through machines, it is a process that gives this drink a different flavor and color, everything will depend on the type of beer that is being brewed.

If you want to know more about our variety of products to clarify your beer, we invite you to download our catalogue, we are sure that you will find the ideal product for your needs. 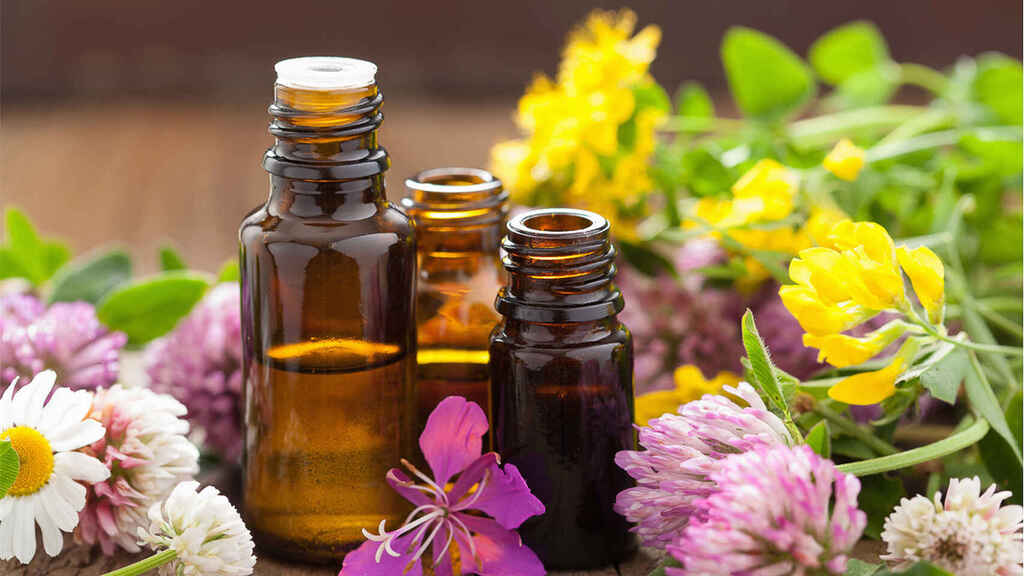 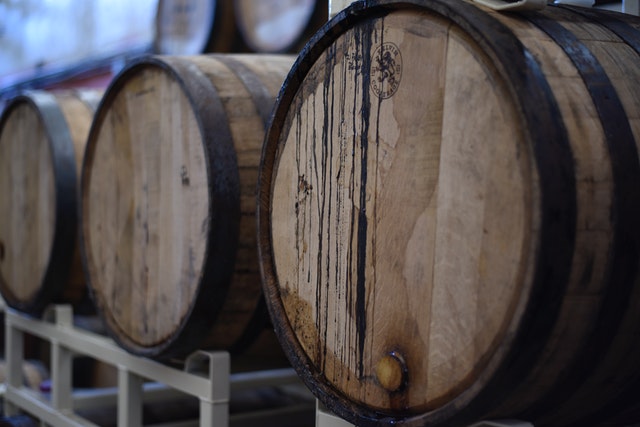